On January 1, 2023, Washington state joined other forward-thinking states like California and Oregon as they launched the Clean Fuel Standard (CFS) program. Washington State’s CFS is administered by the Department of Ecology and aims to curb carbon pollution from the transportation sector by eliminating 4.3 million metric tons of carbon by 2038.

Washington’s new Clean Fuel Standard works similarly to the Oregon and California programs. The CFS will issue credits to fleets of vehicles and equipment that utilize clean fuels, such as electricity, in their operations. These credits are traded on an open market where regulated entities who are producers or importers of high carbon intensity (CI) fuels such as petroleum are mandated to purchase the credits. This gives companies of all sizes, as well as state and local agencies, a new revenue stream. Participating companies can use this revenue to reinvest in electrification, upgrade their operations, fund new sustainability projects and more just for charging their electric vehicles or equipment. Simply put, charge up, get paid.

Clean fuel programs in California and Oregon are already seeing the benefits. Since it began in 2016, Oregon’s Clean Fuels Program (CFP) has been successful in reducing almost 6 million tons of greenhouse gas emissions and displacing over 1 billion gallons of fossil fuels. As of 2021, under the Low Carbon Fuel Standard (LCFS), which was implemented in 2011, California has displaced almost 9.3 billion gallons of petroleum diesel with clean, low-carbon alternatives such as renewable and bio-diesel, renewable natural gas, ethanol, and electricity.

How The Program Works 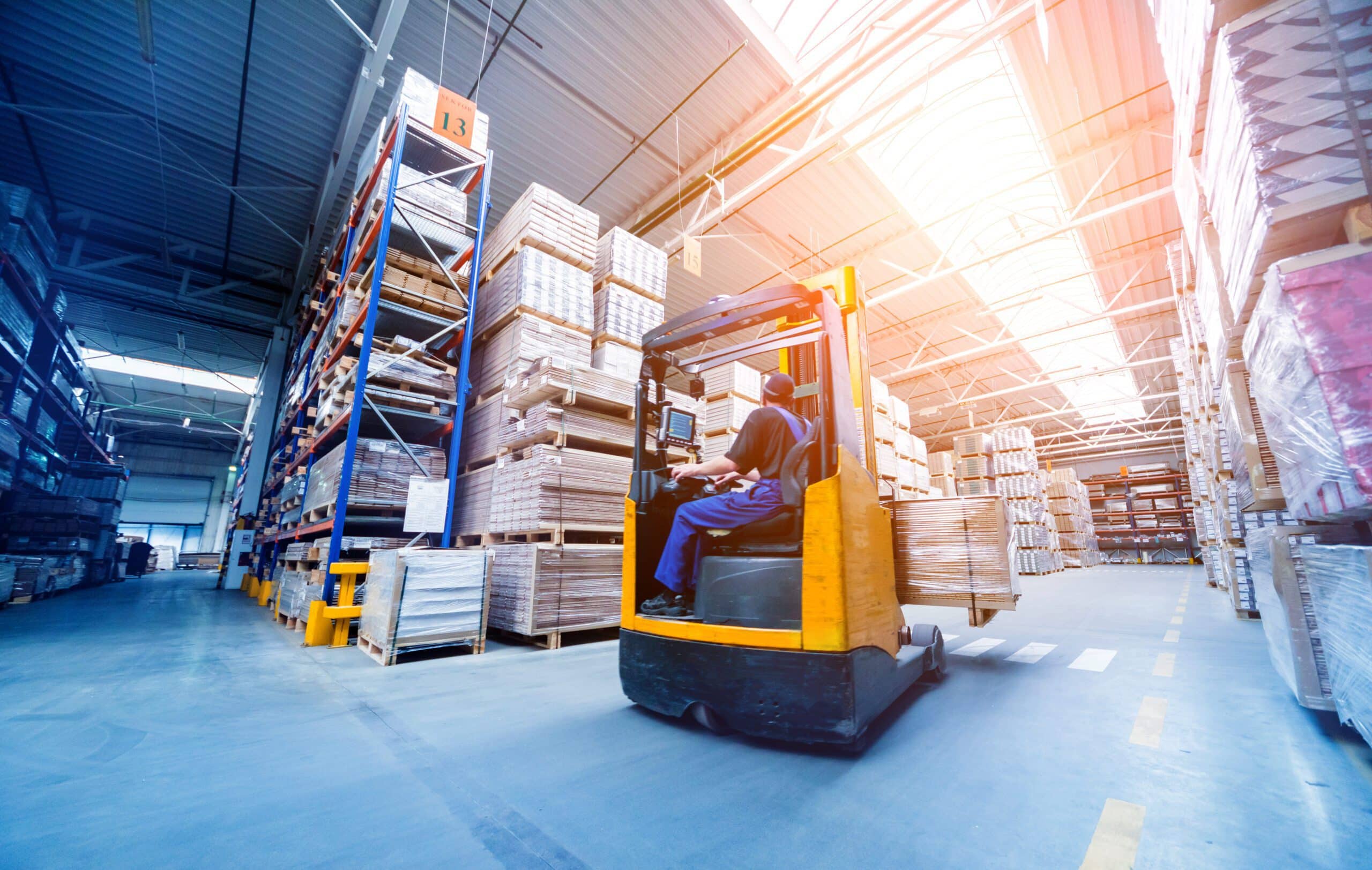 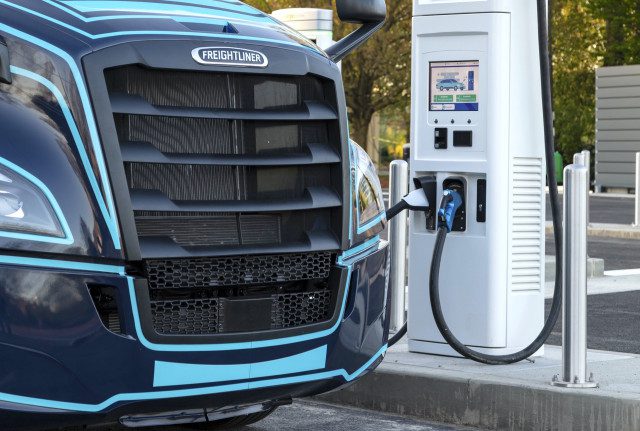 Website: https://www.commerce.wa.gov/growing-the-economy/energy/clean-energy-fund/building-electrification-grant/ Funding: First-come, first-serve program. Approximately $9,700,000 will be made available under a competitive…

For more information about Washington’s Clean Fuel Standard and how your organization can get started earning credits, contact us today through our request consultation form or at
1-833-ZeroCO2 (1-833-937-6262).